Founded by award-winning actor Darren Jeffries, The Actor Class is designed specifically for beginning and emerging actors from any type of background.

We provide members with each skill necessary to thrive in TV, film and theatre. Throughout the year we deliver 4 core acting courses covering a wide variety of informative subjects across 8 sessions. 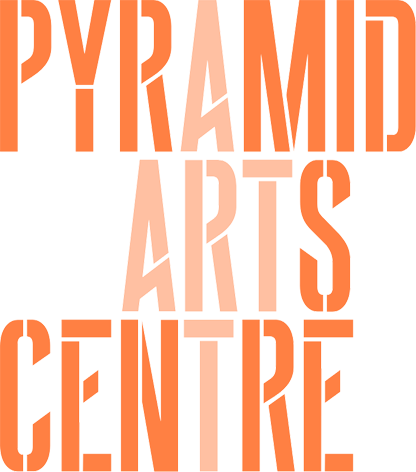 An acting career can sometimes feel out of reach, so we bridge the gap by bringing the industry to Warrington & Oldham via additional workshops and seminars with established actors, directors and casting directors.

We never promise fame and fortune, but we do ensure each course is a tailored learning experience through specific teaching methods, plus FREE 1-2-1 mentoring sessions and ‘out of hours’ advice when needed. And because experience is everything, we offer creative opportunities across the year via our own in-house media/film projects and when collaborating with various arts & cultural organisations.

Risks are encouraged, success is celebrated and mistakes are all part of the process, helping every actor to reach their fullest potential, whether you’re aged 18 or 80! Our only requirements are an open-mind, serious commitment and shared enthusiasm! Questions or concerns? Want to secure your space? Contact us via the form below!

Warringtonian Darren Jeffries began acting professionally at 15, after a performance in Warrington’s Parr Hall led him to his first role in Channel 4’s Hollyoaks. As prominent cast member Sam ‘OB’ O’Brien, he remained on the show for a further ten years.

He has since performed on stage at various theatres across the UK including Manchester’s HOME, Theatr Clwyd, Bolton’s Octagon Theatre and Square Chapel Arts Centre in Halifax, alongside various TV roles including Hollyoaks, Brassic & Doctors.

Darren is a positive, approachable and encouraging tutor who cares very passionately about the individual actor. 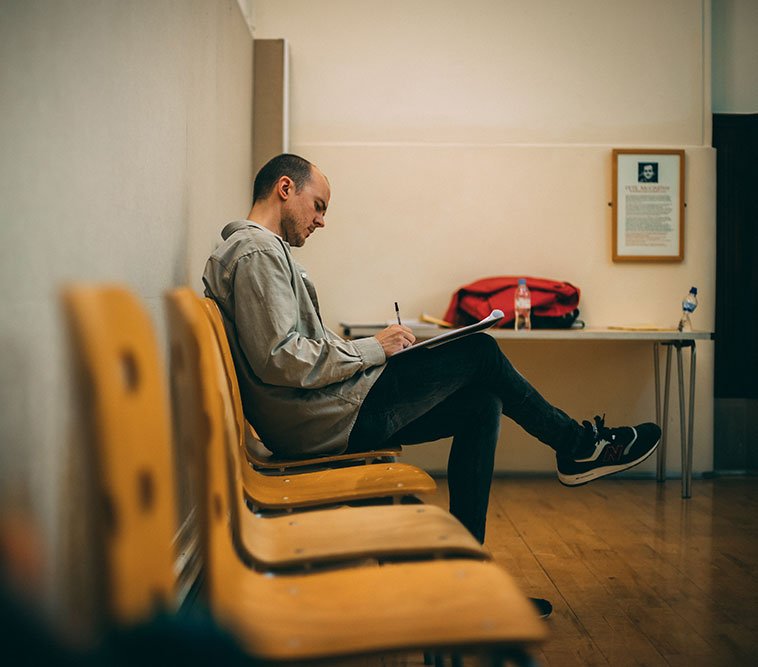 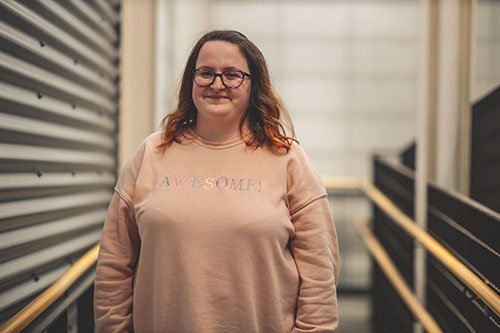 To me it’s not only an acting class, a room filled with community, support and passion is the best thing about Ludovico. 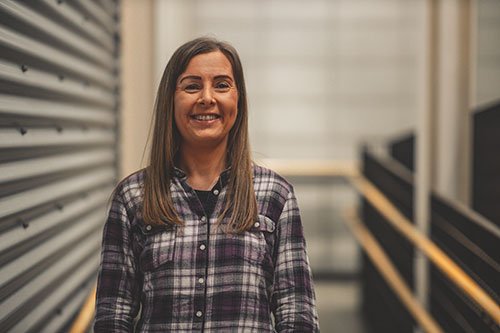 Through years of not performing I'd lost my confidence, I'm so glad I found Ludovico. A really supportive environment, my skills and confidence are growing every week. 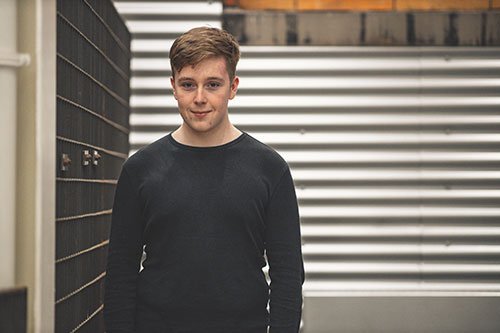 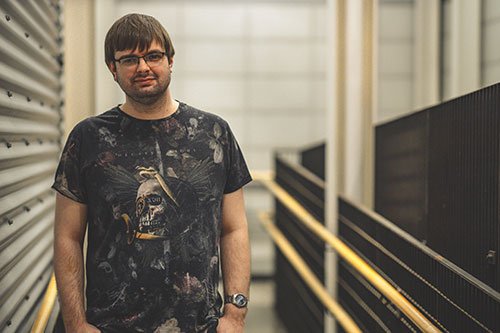 Everyone is supportive and friendly. I really recommend it to anyone!

Just fill in the form with your details and someone from our team will get straight back to you!